Yesterday, as we read our friends' New Years' Facebook posts, I commented to Sean that we didn't have an astounding 2011, comparatively. He agreed, and we noted we were thankful for little trips here and there, raises and general good fortune. But I did think it would be nice to look back at the little adventures of 2011, as I stare straight toward the adventures of 2012. 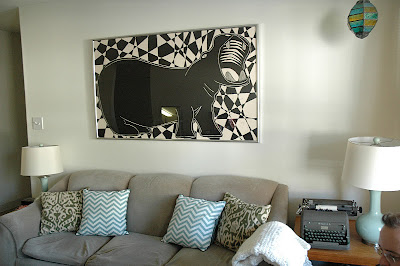 In January, we had our first piece of art framed, which felt very grown-up and daunting! 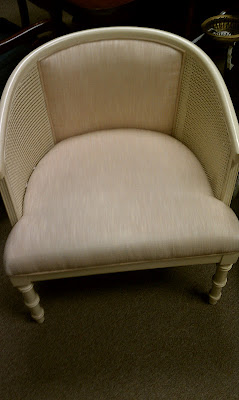 In February, I introduced my "I Spy" column, which I haven't done in forever, but will hopefully pick up soon! 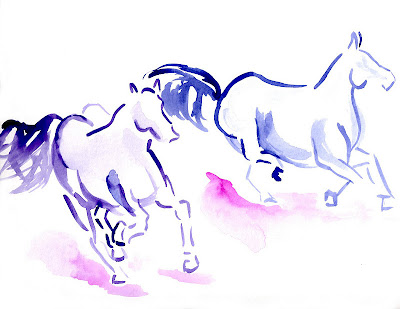 In March, I fell head over heels back in love with watercolor painting. The obsession slowed a bit lately, but I'm hoping to get back into it soon. 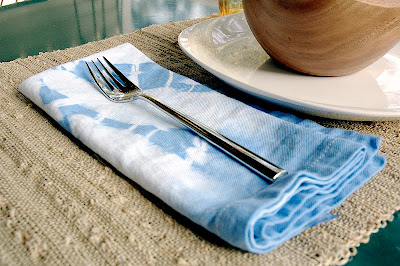 In April, I made tie-dyed napkins. 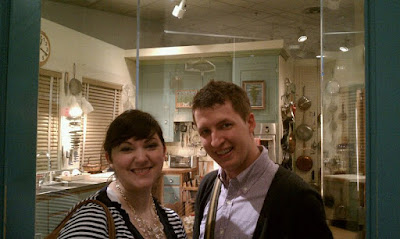 In May, I went on a mid-week vacation to D.C. with my friend Bret to see "Follies" at the Kennedy Center. 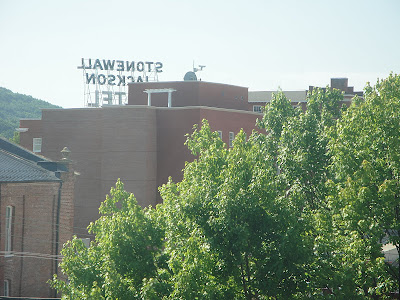 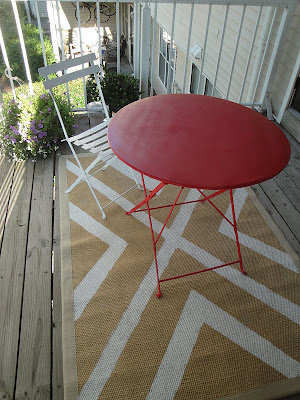 In July, I redecorated the porch, including painting my rug. 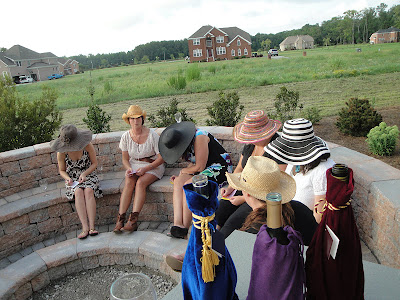 In August, wine club had a blind tasting, we went to Winston-Salem, and we had our first earthquake! 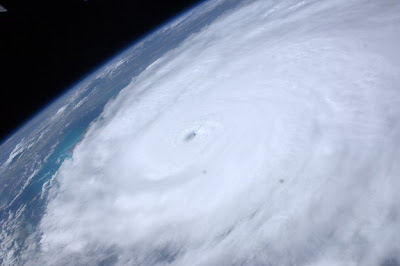 In September, I covered Hurricane Irene and mastered pork tenderloin. 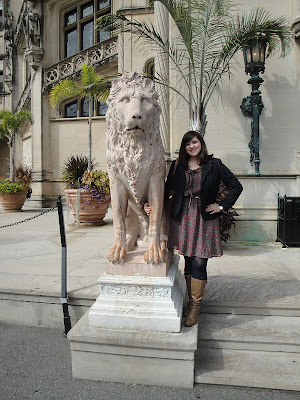 In October, we celebrated our one-year wedding anniversary by attending another wedding and visiting Asheville. 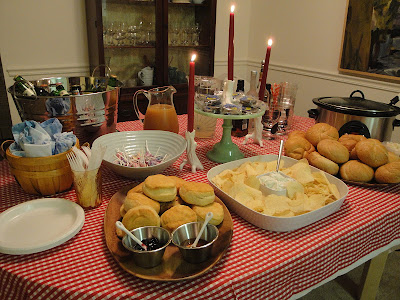 In November, I threw myself a country-fried 27th birthday party! 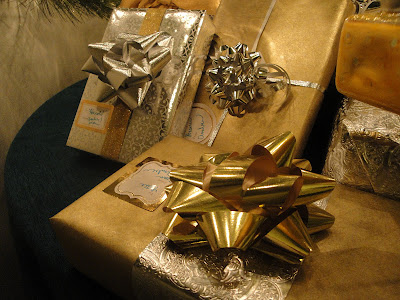 And last month, we celebrated the holidays with lots of parties, gifts, travel and fun. 2011's color scheme was silver and gold.