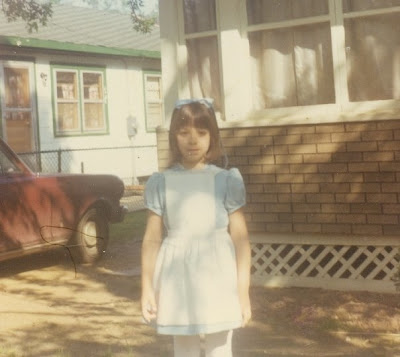 Check out my mom in her Alice in Wonderland costume! How presh is she?! She was in third grade, and adorable. I don't have any wild and crazy plans for Halloween night, other than wine club, but I'm going pretty low-key with the costume this year.  How about you guys? What are you planning to do for Halloween?
Posted by Amber at 11:30 AM No comments: Links to this post

I was walking down the street in Williamsburg last night and as I strode past Talbot's, this little dress caught my eye. The Audrey dress doesn't look like much on the site, but is so pretty in person, and so wearable. It's a jersey mix on top with a georgette skirt, which means the top is forgiving and the bottom moves beautifully.

I immediately added the dress to my list of items to remember in a few weeks when it hits sales racks...here's some fanciful ideas of how I'd take the dress from day to night.

The dress doesn't come with the belt in the picture, so I'd give it a pop of color with a bright belt, like this orange one over a camel cardigan. Ladylike leopard flats, plus a little daytime bling on the ears would make it the perfect outfit for attending a luncheon, covering a court case or giving a presentation.

Come night-time, you can trade the cardigan for a cute, colorful coat and pull on some sparkly shoes and earrings. A classic chain bag will be easier to keep track of than a clutch. Perfect for a night at a play or a dressy dinner party.
Posted by Amber at 12:00 PM No comments: Links to this post

The stars are shining a bit brighter lately, both in fashion and in art. Bright whites against a stark night sky ... what's not to like? Get your inner astronomer on with these starry night-inspired pieces: 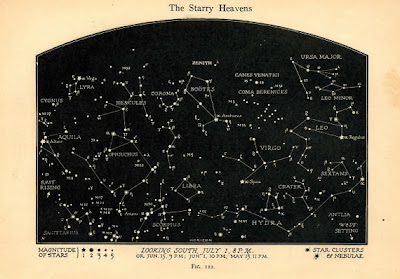 How gorgeous is this antique constellation print? $20 at Etsy. 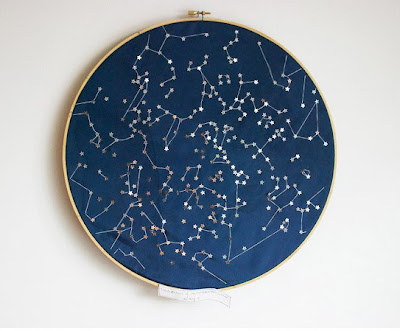 A constellation embroidery hanging, $70 on Etsy. 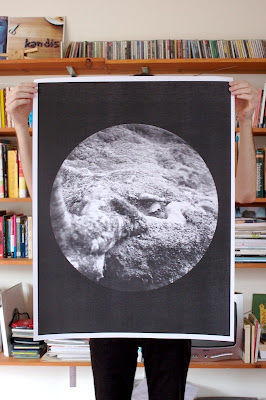 I think this planet poster would look awesome in a man room or nursery. Heck, it would look great anywhere. $37 on Etsy.

In my book, three patterns are timeless: Stripes, polka dots and leopard. Sometimes, they have extra big moments and by coincidence, that's happening right now with all three. The modern polka dot is oversized, as big as cookies. Here's some spots that have caught my eye:

Scarf from Zara, sweater by Cardigan New York, blouse by Talbots, Commando tights, clutch by Diane Von Furstenberg, tee by Topshop and umbrella from Barneys.
Posted by Amber at 11:30 AM No comments: Links to this post 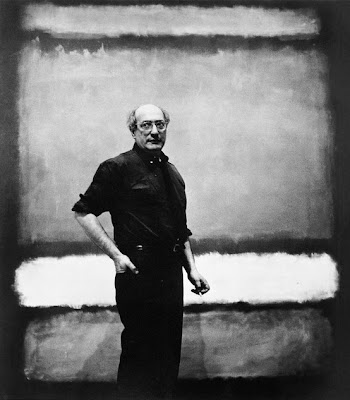 On Saturday, Sean and I went to Norfolk's Wells Theater to see the Virginia Stage Company's new production of "Red", a Tony Award-winning play about Mark Rothko. It was incredibly thought-provoking, exploring the feelings of an artist who craves success, but also rejects its implications. If you're in the Norfolk area, I'd definitely recommend checking it out!

Posted by Amber at 1:35 PM No comments: Links to this post

Saturday was the kind of fall day that makes you want to cook. It was cool and crisp, but still warm enough to skip a jacket. Just enough to get some chill in your cheeks. Maybe it was the fact I was still on vacation, but I lulled myself into believing I should spend the whole day over a hot stove.

Part of what was so persuasive was Katy Elliott's blog post about making apple cider donuts. She made it sound so easy (even though she DID mention crying a bit when things started going wrong), so I thought, "Heck, let's do it." 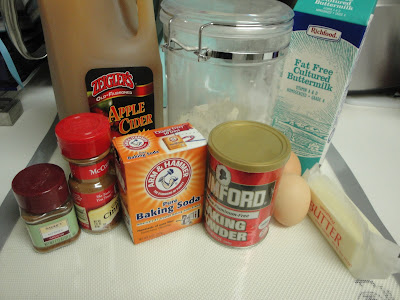 I gathered my ingredients: apple cider, buttermilk, flour, nutmeg, cinnamon, baking soda, baking powder, eggs and butter, at room temperature. Because my blog is really about MY experience, which often goes wrong, I would recommend following Katy's instructions, but just reading my blog for examples of how things can go wrong. Because, oh yes, they can go wrong. 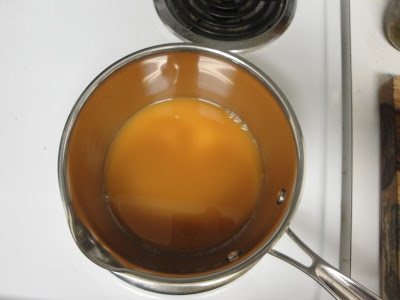 I started by simmering one cup of apple cider to reduce it down. Katy said to reduce to 1/4; I think I ended up with a little more than that. 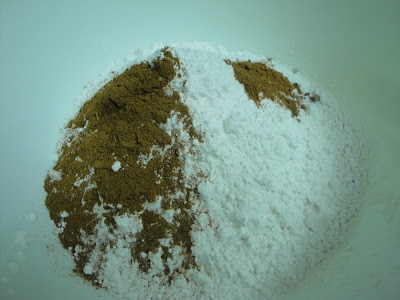 Things started to go a little bit awry when I was combining the dry ingredients, but Y'ALL, I thought on my feet and got control of the situation! The recipe called for 3 1/2 cups of flour, but I ran out of all-purpose flour after 2 1/2 cups. I had some self-rising flour, but I didn't know if that would work. I looked it up, and apparently self-rising flour is just all-purpose flour plus baking soda and salt. So I omitted those ingredients, which was pretty scary, but as you'll see, it worked out just fine. 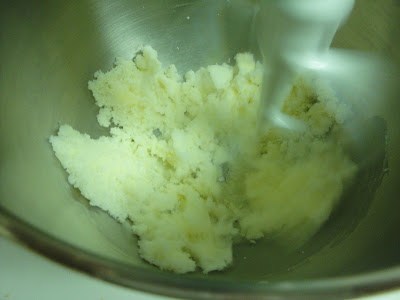 Using my standing mixer, I beat four tablespoons of butter and 1 cup of granulated sugar until it was smooth. 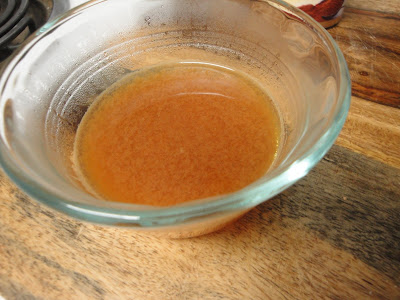 Meanwhile, I set the cider aside to cool. P.S., if you ever want your home to smell awesome fast, just simmer some apple cider on the stove. 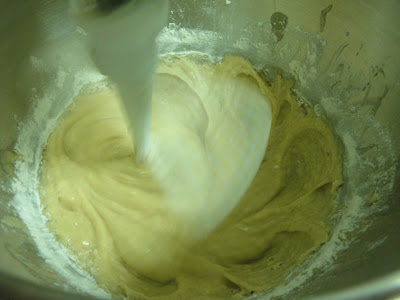 I added the eggs, cider and buttermilk to the butter and sugar and gradually added the flour mixture. This is where the directions confused me a bit; it said to mix just until the dough comes together. I did that, but I think it was still too wet to work correctly, so I would recommend adding ALL of the flour mixture. 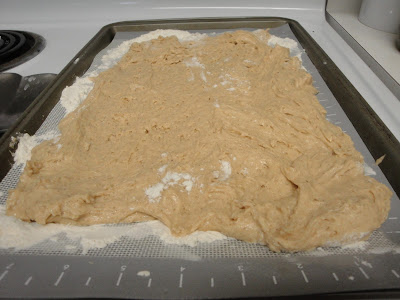 Turn the dough onto a cookie sheet with flour (I lined mine with a silpat) and flatten the dough with your hands. Right, that's what the instructions said. What really happened was that the mixture was too sticky. It took foreeeevveerrrr to spread it out properly. Once I got it toward some semblance of flat, I put it in the freezer so it would be easier to work with. In 20 minutes, I took it out and used a biscuit cutter to cut circles, using my thumb to create circles in the center. 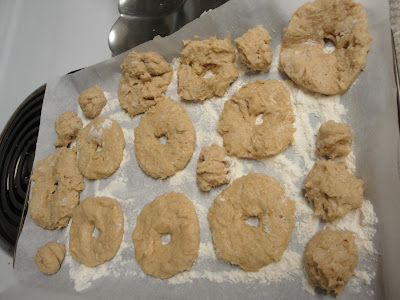 I got about six decent looking donuts before the whole thing fell apart. I became so frustrated I eventually gave up and just rolled little donut holes together. 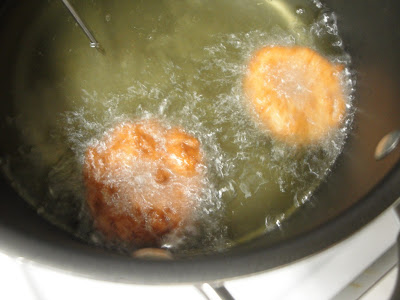 I then boiled vegetable oil about 3 inches deep until it reached 350 degrees (on a candy thermometer). I very very carefully dropped the donuts into the oil and fried about 60 seconds per side. It's tricky to get it right, and my first two were burnt on the outside and the inside was gooey. 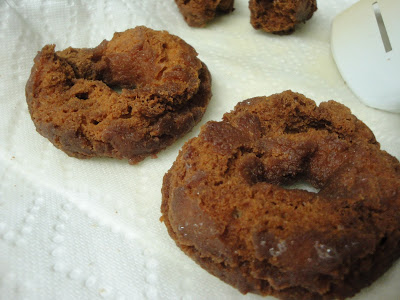 They didn't look as pretty as I wanted them to...for that, I think I might need one of those donut pans, but they tasted good. Not quite as cider-y as I would have hoped, but there's a hint of it there. 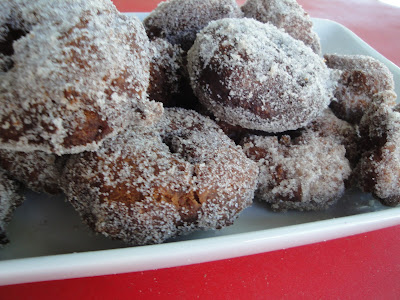 Finally, I rolled the donuts in cinnamon sugar and ate way. too. many. 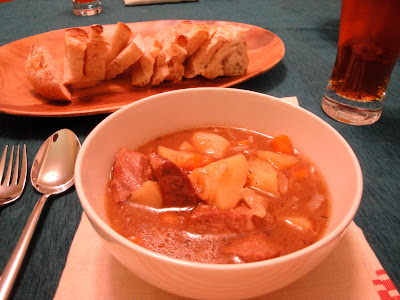 As soon as that was done, I turned around and started making Irish Stew, pretty much Sean's favorite food. I use his grandmother's recipe, found here. I made Sean go on a walk with me before we ate so we could fully "earn" the good stuff. We had our stew with Blue Moon Pumpkin Ale and it was good weekend eating.

When I was in sixth grade, I was sort of insanely obsessed with a show on A&E called "America's Castles." I used to get up early on Saturdays to watch it...just another sign I was never young. I've always been fascinated by history, architecture and interiors, so it was a given that our visit to Asheville had to include a stop to the ultimate American castle: Biltmore! 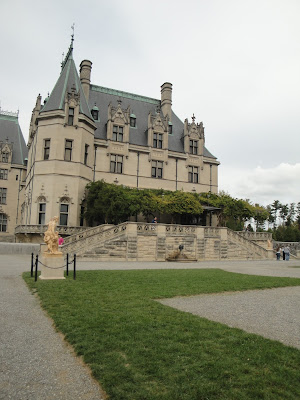 The home is the largest privately owned estate in the U.S., still owned by descendants of George Vanderbilt. He was one of several grandchildren of Commodore Vanderbilt, who built the family's fortune in railroads. Believe it or not, he built this home when he was a bachelor, which is kind of insane. 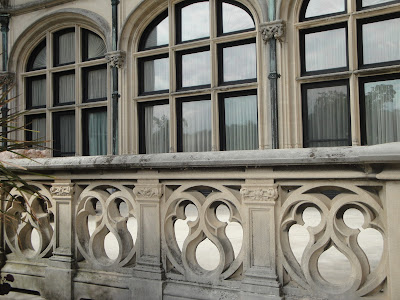 The home was designed by the premier architect of the day, Richard Morris Hunt, and although I usually wouldn't go for such opulence, the details are stunning. 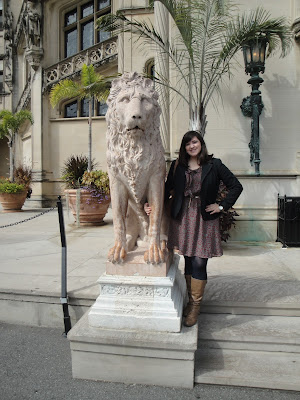 Tickets just to get onto the grounds cost $40, but you have to pay extra to tour the house, or to go to the winery, or the gardens, etc. It's expensive, but once you see the house and the grounds, you start to understand that it would take an insane amount of money to keep up the property. In a lot of ways, their ability to draw tourists is incredible. 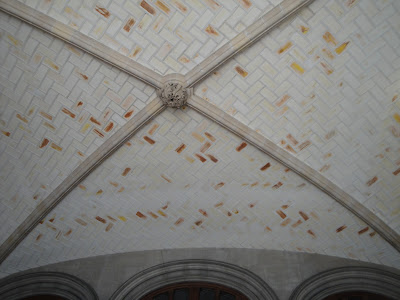 I loved the herringbone tile all over the place; this is in the entrance. 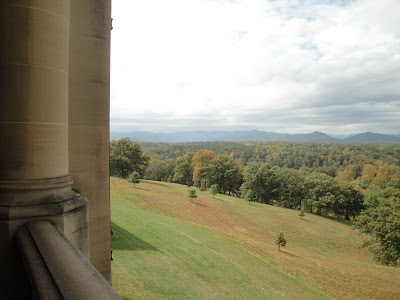 And that's a multiple millions of dollars view. 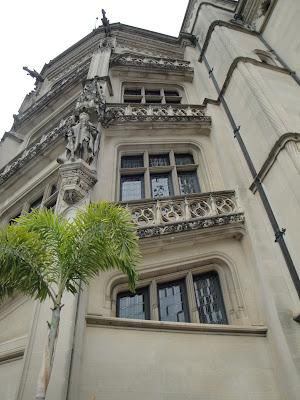 Those railings are actually accessible by tiny doors on the right. 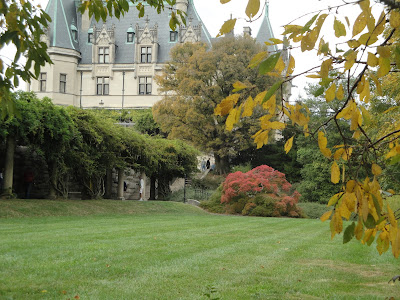 The grounds were designed by Frederick Law Olmsted, who also designed Central Park. They are breathtaking, with lots of elegant pergolas and pretty trees. 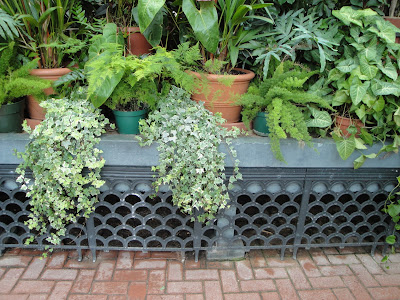 And what manse would be complete without a conservatory? I loved the fish scale pattern on the grates. 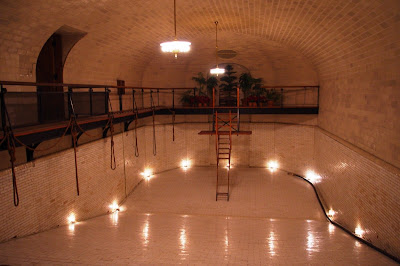 But my FAVORITE room in the house had to be the indoor swimming pool. The tilework was done by the same man who went on to design the tilework in the New York subway system. I thought it was a very elegant, handsome room and actually really inspiring, decor-wise. Pictures aren't allowed inside, so I found this picture here.

Anyways, it was a great day and there's enough to do on the grounds, you could actually spend a few days there. The property itself is beautiful, full of pretty lakes and fields and hills. For information about visiting, click here.