How I Got a New Couch with an Angry Email 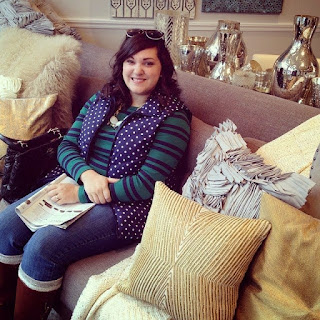 Sit down and let me tell you the tale of my proudest accomplishment — fighting for and getting a free sofa from West Elm.

Our story begins back in the fall of 2014. I was so young and naive, I managed to convince myself the beautiful Peggy sofa from West Elm was a wise investment for my very first sofa purchase. It was beautiful nubby gray, with deep seats and my favorite Mad Men-loving detail: tufted upholstery. I figured we'd have it for a very, very long time. I sincerely loved it. 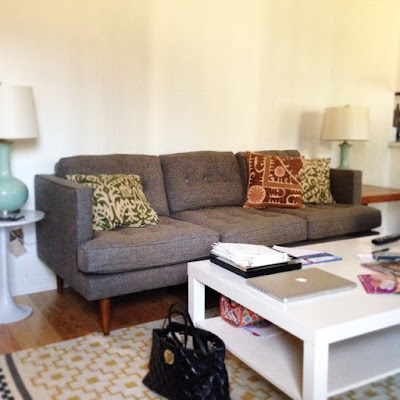 And then we lost the first button. Of many. It turns out unless you perch very lightly, you will inevitably loosen the buttons of the seat cushions. Apparently, tufted seat cushions are basically doomed to fail. I can kick myself for thinking it would work out, but what can I say? I'm an optimist.

After we lost the first two buttons, I reached out to West Elm to see what our options might be and they sent a button replacement kit. It came with incredibly complex instructions, a wooden dowel and extra buttons/thread. It required two people and even then, the force of trying to push the dowel through the thick cushion snapped the wood in half. That probably should have been a sign that this might be more trouble than it's worth. But still, I felt like this is what you sign up for when you buy a tufted sofa! 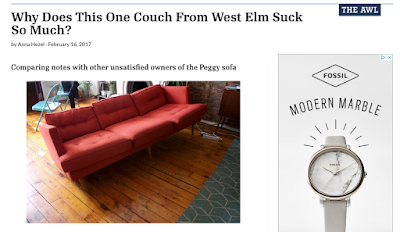 Until February 2017, when this article appeared on The Awl and went truly viral. It turned out many, many people who purchased the Peggy had experienced the same button loss, pilling fabric and even worse — collapsing legs! Multiple friends forwarded the article to me, saying, "Isn't this your couch?" Um yes...yes it is.

Although we hadn't experienced anything as traumatic as full collapse, we had lost several buttons, observed some loss of shape in the cushions and had pilling fabric. All only three years after buying the sofa! I decided to call the hotline West Elm set up for Peggy owners to see what we could get for our troubles. I ended up talking to a service rep who made it seem that, in the grand scale of bad Peggy problems, ours paled in comparison. She promised they would continue to send button repair kits when necessary. I can only attribute my agreement to Stockholm Syndrome. Somehow, I felt I deserved this pain. 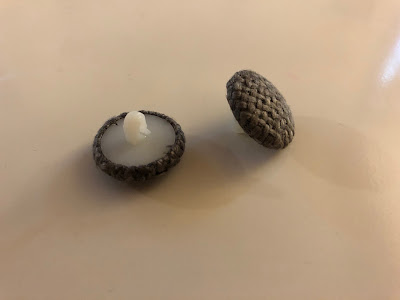 Um, exsqueeze me???? I literally forwarded the email to my husband with the note, "THEY DON'T EVEN KNOW." And thus began a five-month odyssey to get a new sofa and pay as little as possible.

If I ever win another writing award, it might be for my diatribe email to West Elm customer service, in which I managed to use the word "recompense," hyperlink coverage of the couch's deficiencies and attach a screengrab of prior communications. I basically said I should be entitled to the same refund offered to other owners of the Peggy, especially considering I couldn't possibly sell the couch and expect to get a decent amount of money. Let's just say there's Jimmy Stewart's speech at the end of "Mr. Smith Goes to Washington" and then there was my email to West Elm.

Within 30 minutes I had my answer: West Elm was going to issue me a credit worth nearly $1,200 AND 30% off the purchase once I ordered a replacement sofa. VICTORY!!!! 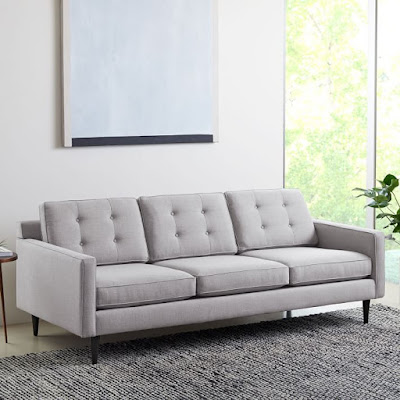 Ultimately we ordered the Drake, a kissing cousin of the Peggy, but with more durable fabric, firmer cushions and most importantly, no tufted seats. It had to be made to order, so we waited nearly 12 weeks for it to arrive. The delivery men showed up early on Friday and I've spent the weekend making an Amber-sized dent on one side and generally basking in the glow of a hard-won battle. 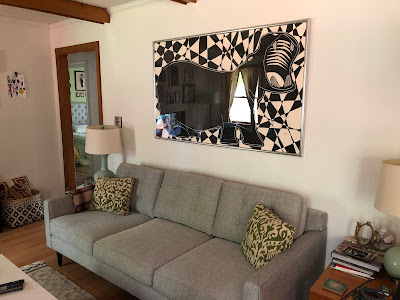 And that, my friends, is how I managed to upgrade my sofa with an email. Do you need any corporate complaints filed? I seem to have found my calling.
Posted by Amber at 8:12 PM No comments: Links to this post