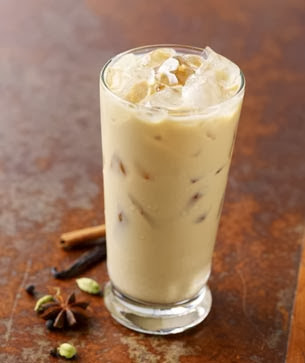 Have we talked yet about my iced chai obsession? It came out of nowhere...it's not like I just discovered a love of chai, but now I suddenly can't get enough. Vanilla? Great. Spiced? Great? Chocolate? Great great. I've never been super crazy about hot drinks, but I love the flavor, so this is perfect.

I first tried pear cider a couple years ago and then sort of forgot about it. This time of year, I'm all about seasonal drinks, so I was ordering my customary hard apple cider and to my surprise, they were out of it, but offered pear cider instead. SO GOOD. I came home craving more and picked up Fox Barrel at the grocery store. It also comes in apricot pear and blackberry pear and they even have reserve flavors, including rhubarb and elderberry. 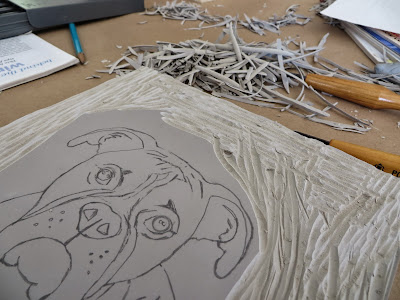 I just took my first printmaking class at the art center and it was a dream come true! I've wanted to try it for a long time, and it was amazing to see how easy it can be (at least when you're doing a beginner-level project). Now, every picture I see, I think, "That could make a fun print!" 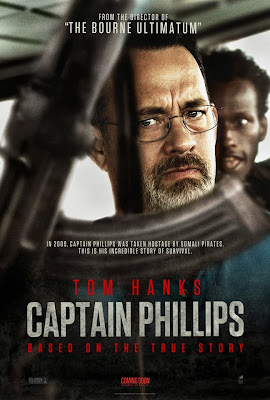 It's amazing that, after so many years, Tom Hanks still manages to be as great as he is in everything he does. His subtle performance in "Captain Phillips" had tears streaming down my face by the end, and Hampton Roads folks are especially proud much of it was filmed in our region! The unknown actors chosen to play the pirates are also incredibly talented.
Posted by Amber at 9:30 AM