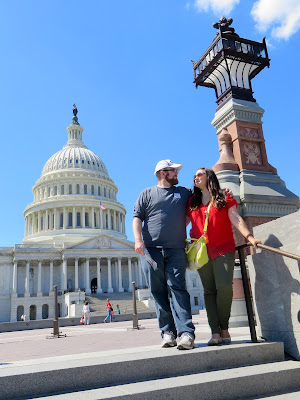 On our last day in DC, we packed all the really touristy stuff into one day and night. I wouldn't usually recommend this, but if you only have a couple days in the city, you might consider it! We started with a tour of the U.S. Capitol, which has a gorgeous new visitor center and great guided tours. I reserved our tour through my congressman (but you can book tickets on the premises) and if you ask, you can also get passes to view the House and Senate galleries. Congress wasn't in session, so we didn't see the galleries. 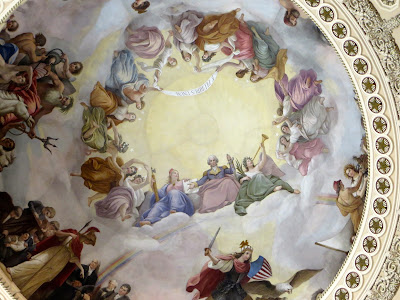 The Capitol is exactly what it should be — dramatic, breathtaking, maybe a little pompous, but altogether awesome. I was in love with all the little details. The rotunda's ceiling is painted to depict "The Apotheosis of Washington," and is very grand. 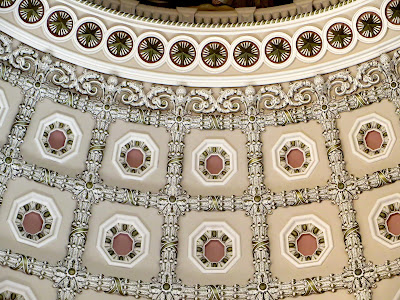 There should be a jewelry line based on the details of the rotunda. 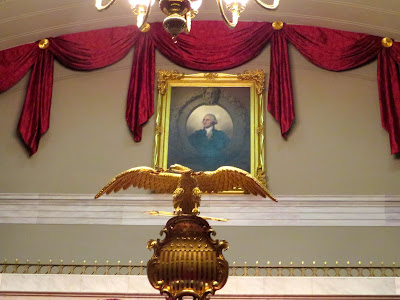 The most valuable piece of art in the whole dang place is this Rembrandt Peale portrait of George Washington, which hangs in the old Senate gallery, which the Senate eventually outgrew by the 1850s.

Warning: the entire tour, from check-in to finish, was nearly two hours. 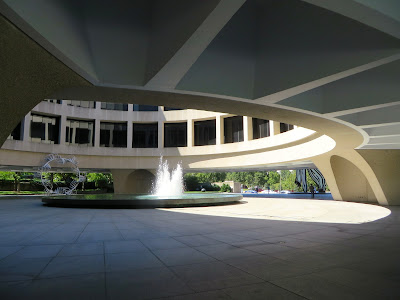 After our tour, we split up to hit the museums of our choice. I picked the Hirshhorn Museum, which houses a very contemporary art collection. 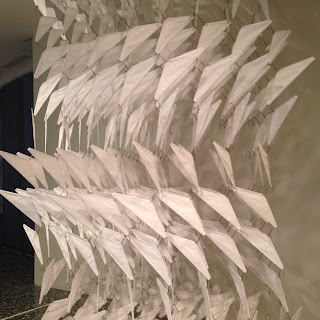 I especially loved this piece, made of paper-wrapped hangers by Dan Steinhilbur... 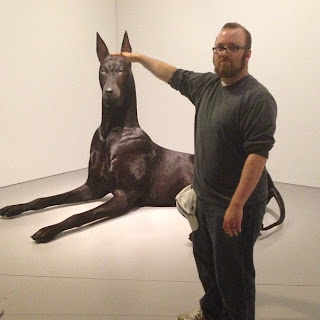 and this hilarious giant dog sculpture, made by Peter Coffin. 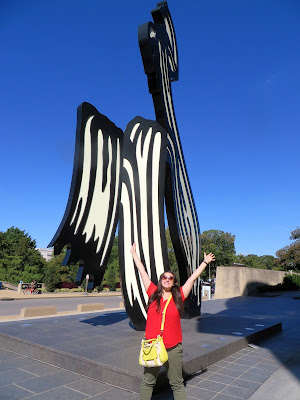 The Hirshhorn is also known for its incredible sculpture garden, with pieces by artists ranging from Auguste Rodin to Roy Lichtenstein. 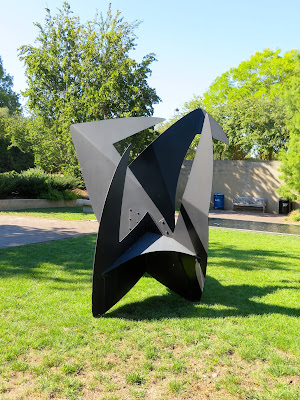 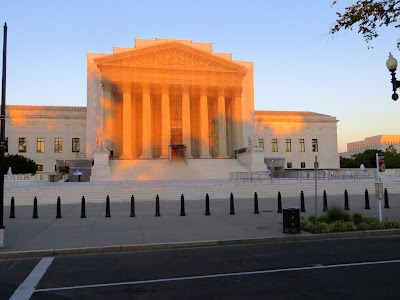 We finished the trip by taking the Monuments by Moonlight trolley tour. If you've never been to DC, I would recommend taking the tour on your first night, so you can go back and visit the things you would have liked to explore further, but for a quick hit, this is a great option. The city was beautiful at sunset; the Supreme Court's facade is being worked on at the moment, so this is a shot of the evening light hitting a faux facade they put up! 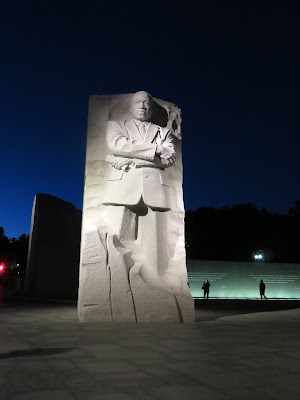 We stopped at the FDR and Martin Luther King memorials, Iwo Jima and at the Lincoln Memorial, where you could also walk over to the Vietnam and Korean War memorials. 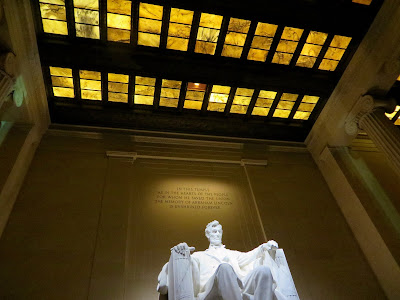 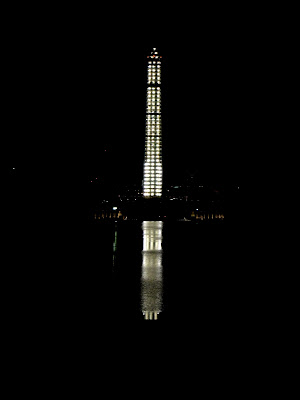 The Washington Monument is being repaired right now, following the earthquake that shook Virginia in 2011. The Park Service had the brilliant idea to light it up more than usual, and with the light peeking through the scaffolding, it looks really cool and modern. I was kind of obsessed with snapping pictures of it. 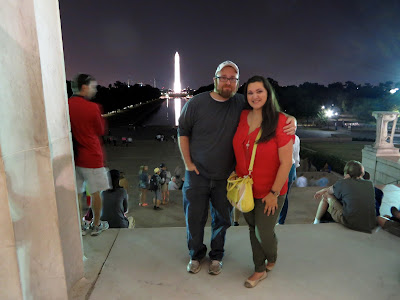 It was a great finish to a great, quick trip! After researching things to do and places to eat, I have about 40 day trips planned in the future, lol. I'll post some of those recommendations tomorrow.
Posted by Amber at 9:30 AM