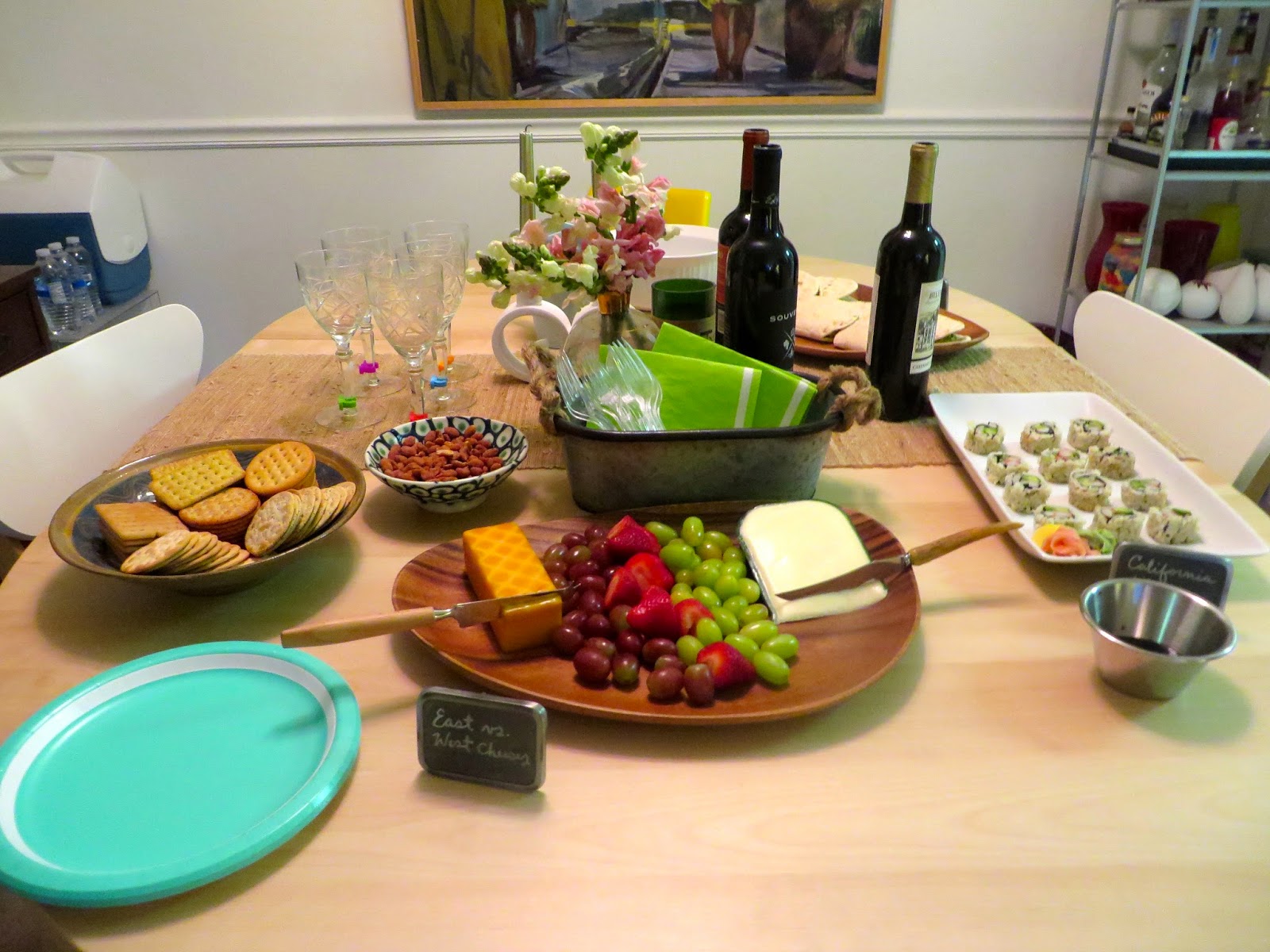 Last week, the East Coast and West Coast threw down in a way they haven't since we lost Biggie and Tupac (RIP). We pitted varietals against each other in an epic showdown for Wine Club! I hosted and prepared an admittedly strange combination of foods that struck me as particularly West Coast or East Coast. 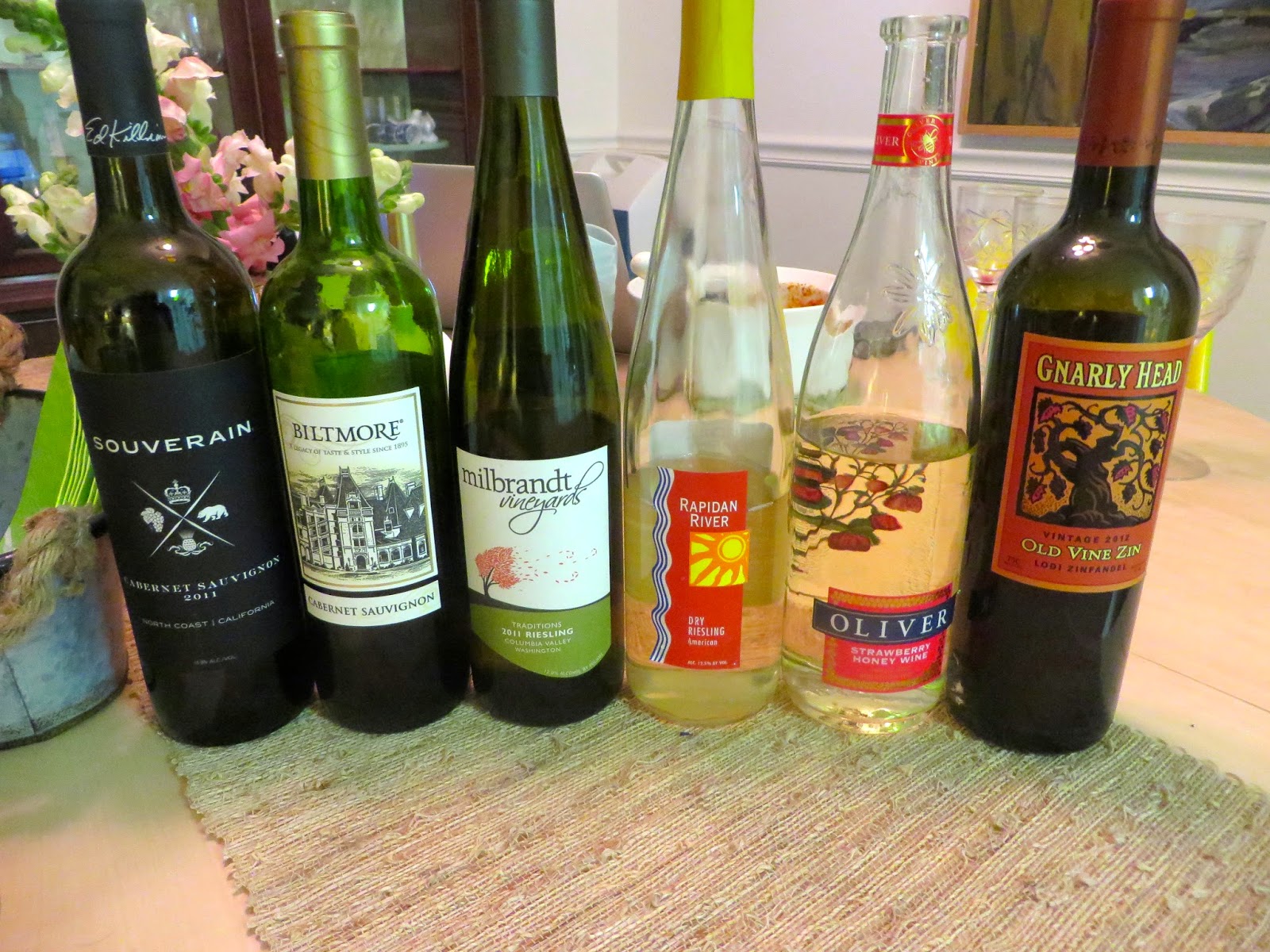 We agreed to pit cabernet sauvignons and rieslings, because they're basically two of the only varietals that would give each side of the country a fair shake. We had: 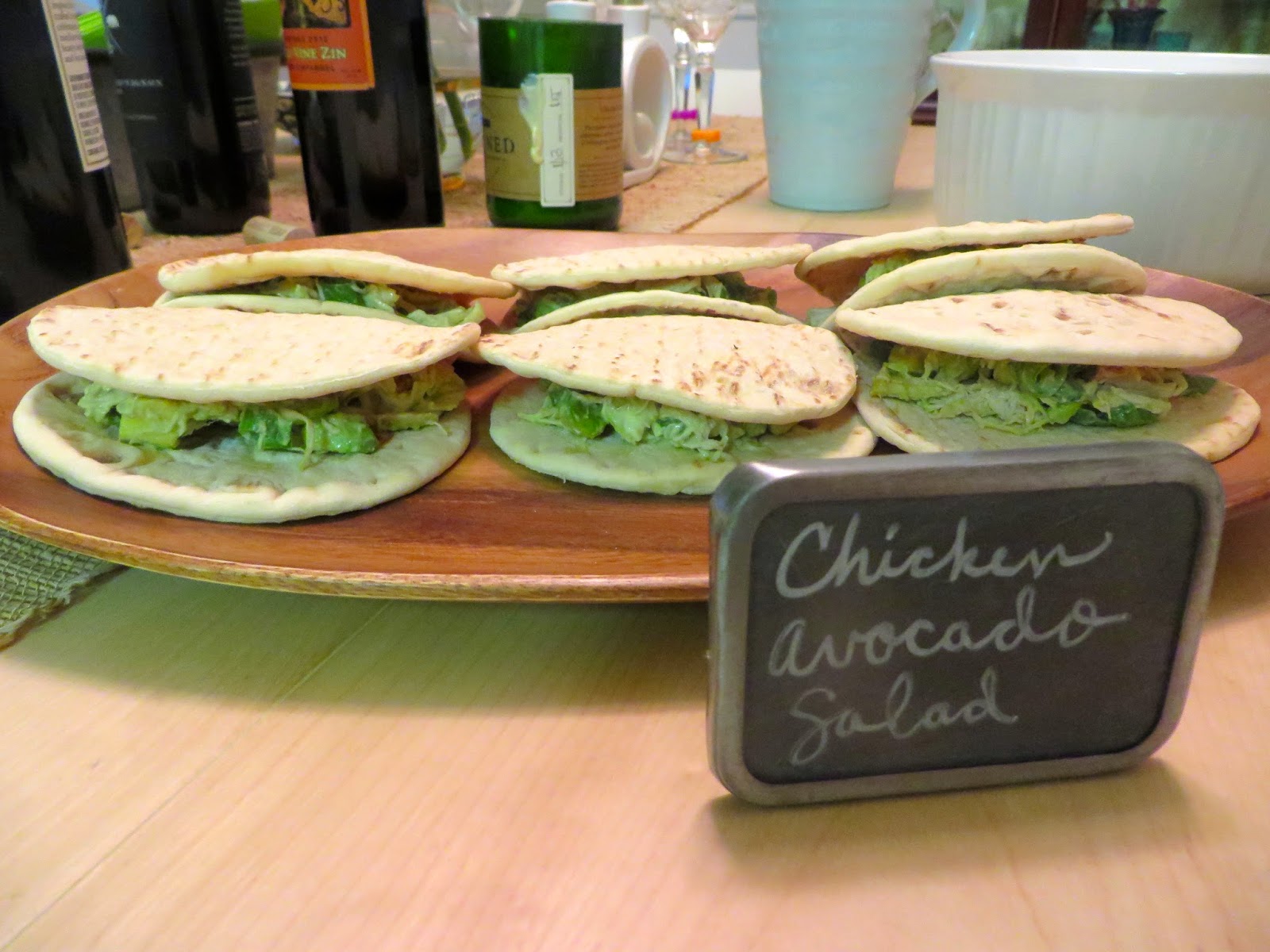 To bring some West Coast flavor to our gathering, I made this delicious chicken avocado salad, which was delicious packed into some pitas. I have no idea how it would keep overnight, but when served fresh, it's super good! 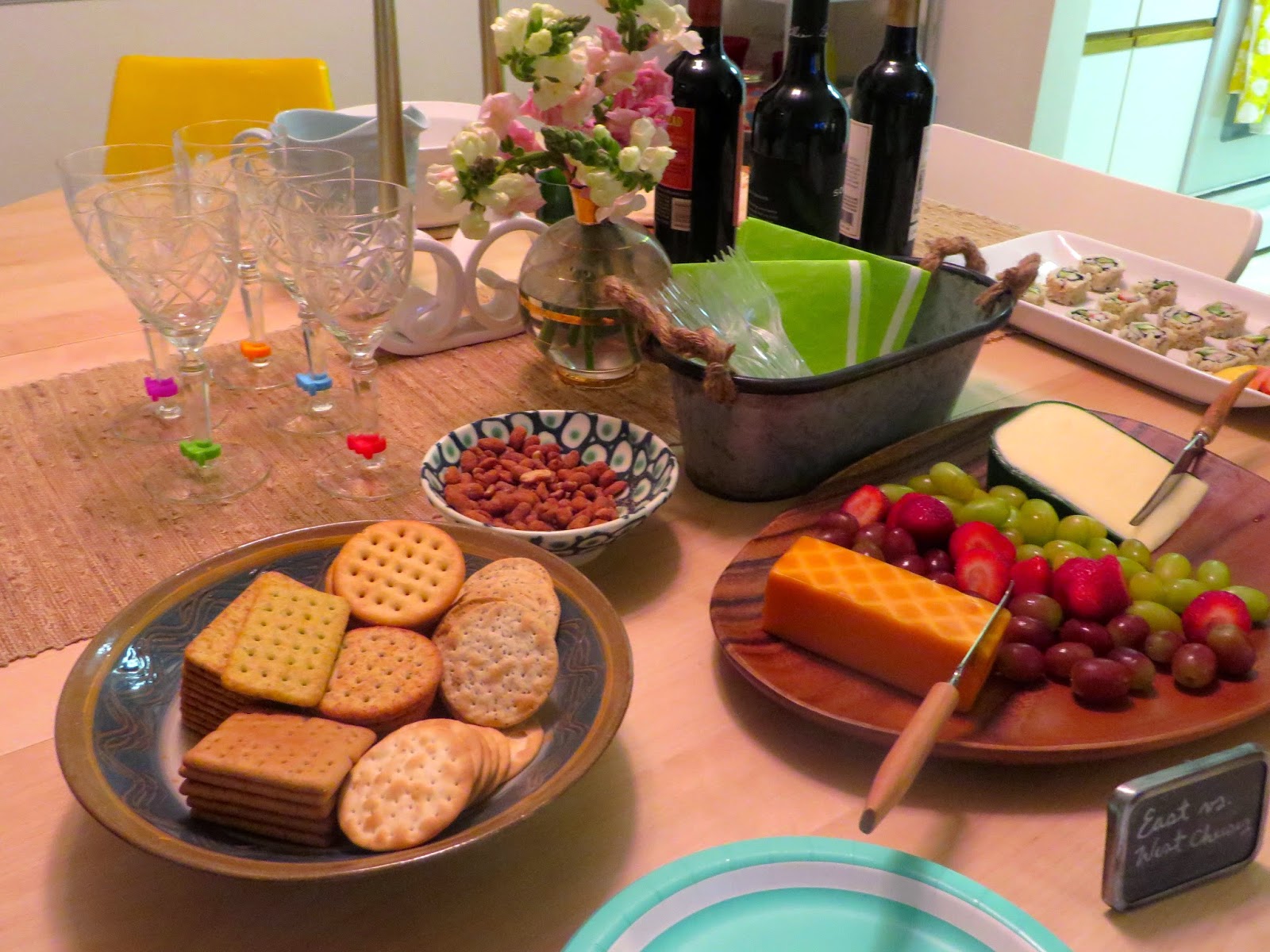 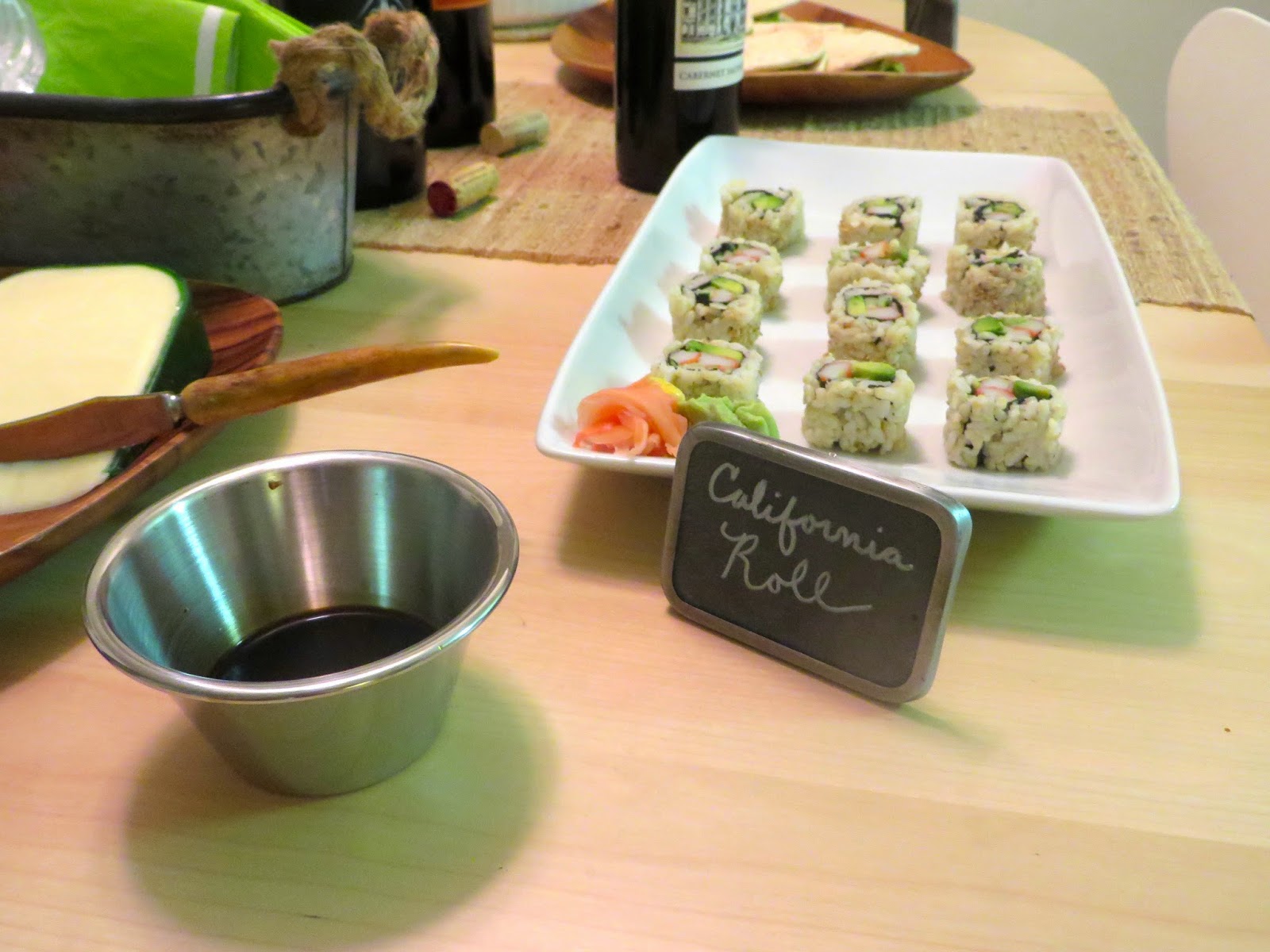 I couldn't resist buying a California roll at my local Fresh Market. It's in the name! 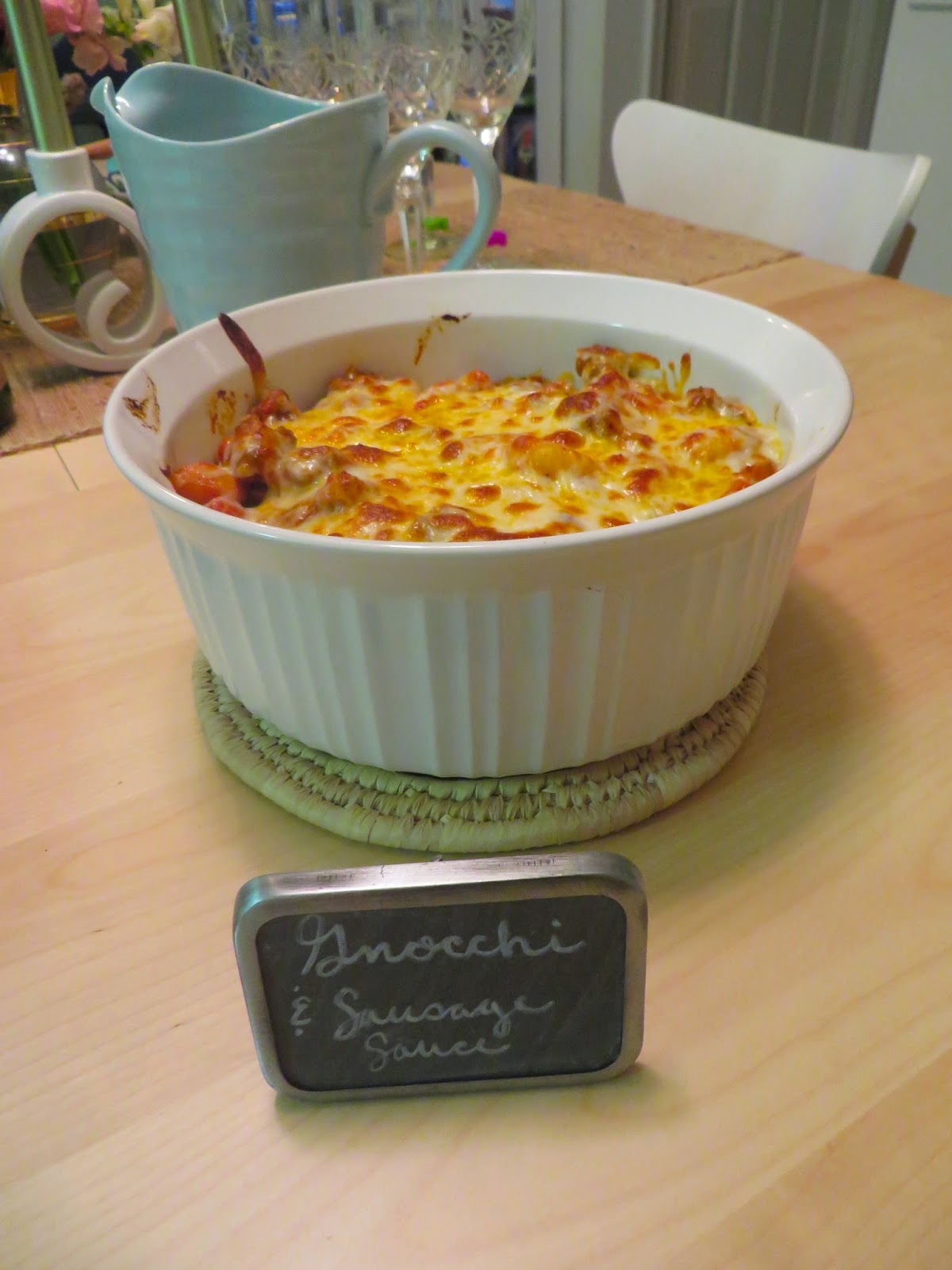 And for East Coast, I'm not sure why, but Italian food felt like the way to go. I made my baked gnocchi with sausage sauce and it was delicious!

All in all, I think I would say the West Coast wines were slightly better, but the East Coast certainly held its own! Ashleigh had a funny story about shopping for her wine: her salesperson at Total Wine tried to talk her out of even trying to find an East Coast cabernet sauvignon. He said there is no competition! And there you have it.