I know I usually save my Jams of the Week posts for Fridays, but I have been meaning to share my current obsessions! What are you obsessed with these days? I can't get enough of:


We've been sucked into some deliciously dark shows lately. We plowed through the second season of Netflix's "House of Cards" like it was nothin' and didn't look back. Frank Underwood is ridiculous and I can't get enough. HBO's "True Detective" has a different tone, but the performances by Woody Harrelson and especially Matthew McConnaughey are so impressive. The McConnaissance just goes on and on!


I was, to say the least, quite surprised when my husband started begging to see The Lego Movie. He's not someone who's usually clamoring to see the newest animated film. It's one of those sleeper hits that seems to come out of nowhere, barely have any marketing in advance and suddenly it's everywhere! It was truly one of the best movies — animated or otherwise — I've seen in a while, and it's beyond-catchy theme song is an insta-classic. 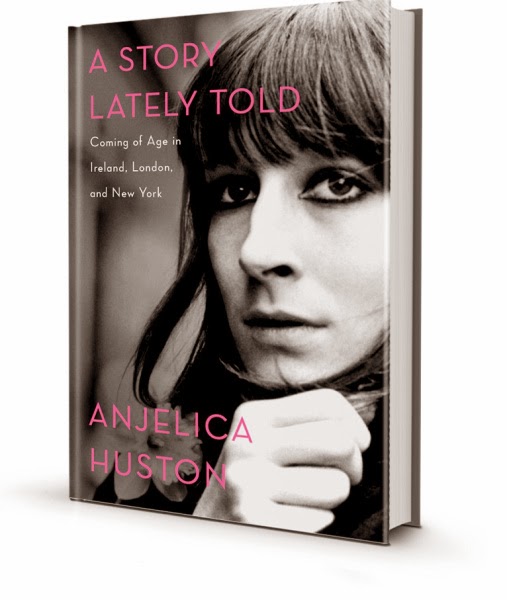 I'm reading all about Anjelica Huston's incredible childhood in Ireland in her first autobiography, which I received for Christmas. It's great, but I REALLY can't wait for her second book and to see how she talks about her relationship with Jack Nicholson.

For years, I've gone through phases of wanting to really buckle down and learn more French. My high school classes were over and done with before the end of my freshman year, due to funky scheduling, so most of the French I learned was gone forever. I can't promise the duolingo app is going to make me fluent, but it's definitely building my vocabulary. It's very similar to the methods used by Rosetta Stone, except it's a free app!